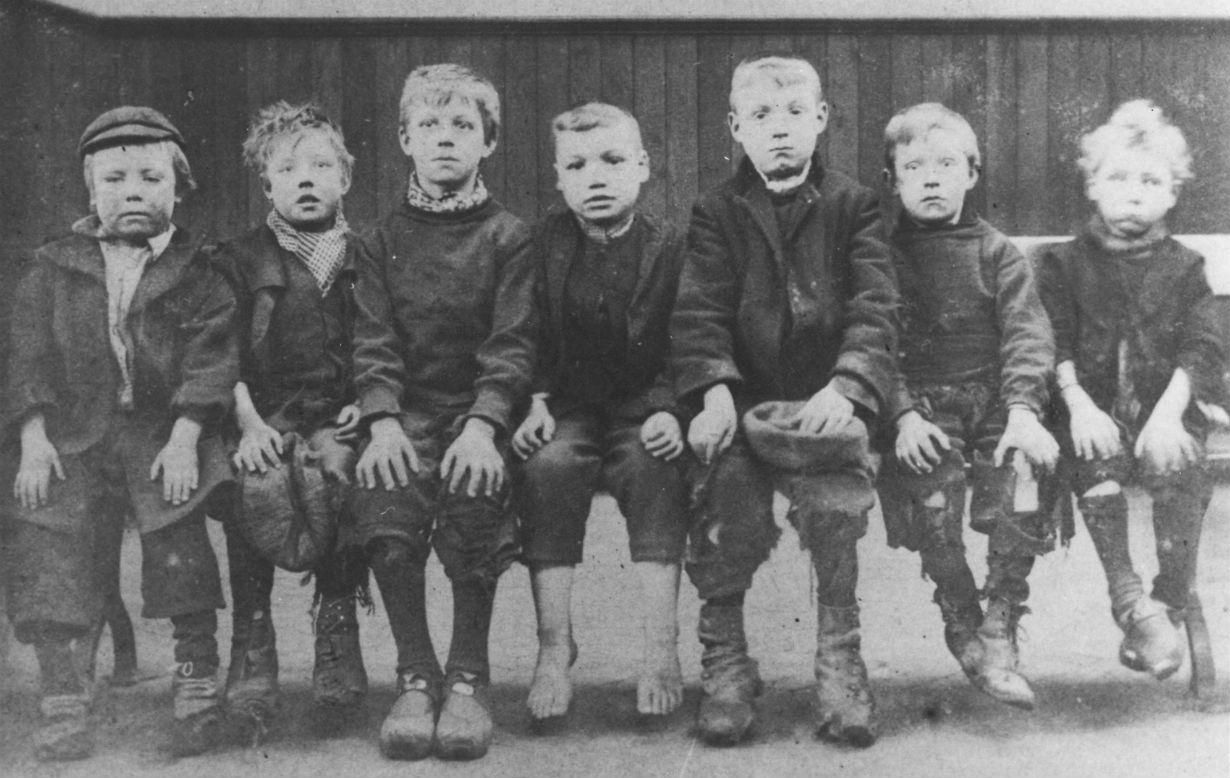 In 1869 Deansgate was one of the most squalid slum areas in the city, along with Salford and Hulme. Families were living in cramped houses with poor amenities. Unemployment was high and many relied on the generosity of others to provide them with a meal for their families each day.

In April of that year Alfred Alsop, book seller, publisher, and Methodist, and a few friends conducted their first service in the street, with an aim to preach the Gospel in those slum areas. Alfred realised that his evangelical zeal could not compete with the appalling levels of hunger, poverty and destitution which many in the community endured. He decided to create a charitable movement – Manchester and Salford Street Children’s Mission – that resolved to provide the basic necessities of life: food, shelter and clothing.

Following a first mission site in Lombard Street, the site on Wood Street was acquired in 1873 and a brand new building built. Accommodation was provided there for homeless boys and later girls, and free dinners, clothing and shoes were provided for hundreds of children and their families. In addition the Christmas breakfasts and parties, and the Boxing Day toy distributions, became a tradition in Manchester life. We have many people who come to Wood Street now who remember the toy they received from the charity, and we continue to provide toys for children at Christmas to this day.

As well as providing day to day necessities, during the 1880s thousands of children were taken by train for a day at the beach in Southport. Queues would form before midnight to leave the next day, a trip on the train being a huge adventure. In 1897 a Summer Camp was built at St Anne’s on Sea and by the time the charity celebrated its 50th anniversary in 1919 over 50,000 children had spent a week at the seaside. To see the sea was beyond the dreams of most children living in the city slums.

A more permanent seaside holiday home was built for the children at Squire’s Gate, Blackpool and opened in 1922, and each year at least 1,000 children were able to enjoy a seaside holiday. There were 7 acres of playing fields, a swimming pool, and a playground with swings and roundabouts. The children were entertained at the Pleasure Beach, the Tower Circus, the Ice Palace and the South Pier.

In 1963 Squire’s Gate was sold and Birchfield Lodge was purchased in the Derbyshire Peak District and hundreds of young people stayed there on Outdoor Pursuits trips. Following a strategic rethink in 1981 the Lodge was sold to Greater Manchester Youth Association.

In 1962 a youth club was set up at Wood Street and proved extremely successful, with over 600 members and attendance on a Friday night of 200. An Advisory Service was also set up so that any young person with a personal problem could discuss it with a skilled counsellor in complete anonymity, which was considered quite progressive for its time. In 1977 the Sports Council funded the building of a squash court and keep-fit area at Wood Street, which proved immensely popular, giving opportunities for people in deprived areas to participate in sport. The sports centre was closed in 1990 when we decided to once again concentrate efforts on the distribution of day to day necessities.

Today we no longer have a religious mission but remain dedicated to improving the lives and life chances of children living in poverty in Manchester and Salford. We still operate from the same building and whilst we continue to provide basic family necessities such as clothing, bedding and toiletries, our focus now is on improving the life chances of children through projects focused on education and literacy. Our work aims to help break the cycle of poverty by engaging more children in their education, to gain the necessary life skills to prevent them from being the next generation needing our help. As an independent charity still, we continue to rely on support from individuals, schools, churches, voluntary groups and businesses to respond to the needs of the families we help, and are grateful as ever for their continued enthusiasm and support.

We love to hear from people who have memories of Wood Street Mission.  Perhaps your parents or grandparents have told you stories of how they were supported during their childhood, the toy they received one Christmas or a memory from a seaside trip? Are you related to Alfred Alsop?  Whatever your memories we would love to hear them, do get in touch, or Post Your Memory to us!

You can read more about our history in our booklet ‘Queues, Clogs and Redemption’ which accompanied our 2017 exhibition at Salford Museum and Art Gallery. Please contact us if you would like to receive a copy in the post. Our archive is held at the John Rylands Library in Manchester, which you can access on request, and more information can be found on their website. Or if you would like to visit Wood Street Mission, please do get in touch to arrange a date and we would be happy to show you round. 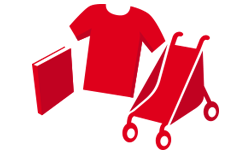 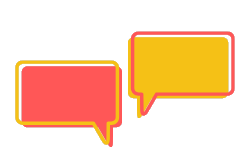